A perfume advertisement recently went viral on the internet after it sparked national outrage. The video was condemned by many for its ‘misogynistic’ approach and for promoting gang-rape culture. It was later banned by the government. Not only did it leave the Netizens furious but even several Bollywood celebrities including Farhan Akhtar, Richa Chadha, Priyanka Chopra, Swara Bhasker, Hrithik Roshan, Sona Mohapatra and others. A large section of people on social media also expressed their opinion and wrote about how the perfume ad promoted sexual violence against women. Slamming the advertisement, Bollywood actor and filmmaker Farhan Akhtar tweeted, “What incredibly tasteless and twisted minds it must take to think up, approve and create these stinking body spray ‘gang rape’ innuendo ads..!! Shameful.”

Hrithik Roshan shared on Instagram, “Shocked and appalled by the insensitivity of this commercial. How could the entire team associated with this project think this was OK to make and showcase? Kudos to the viewers for calling it out and the regulatory bodies for taking appropriate action. 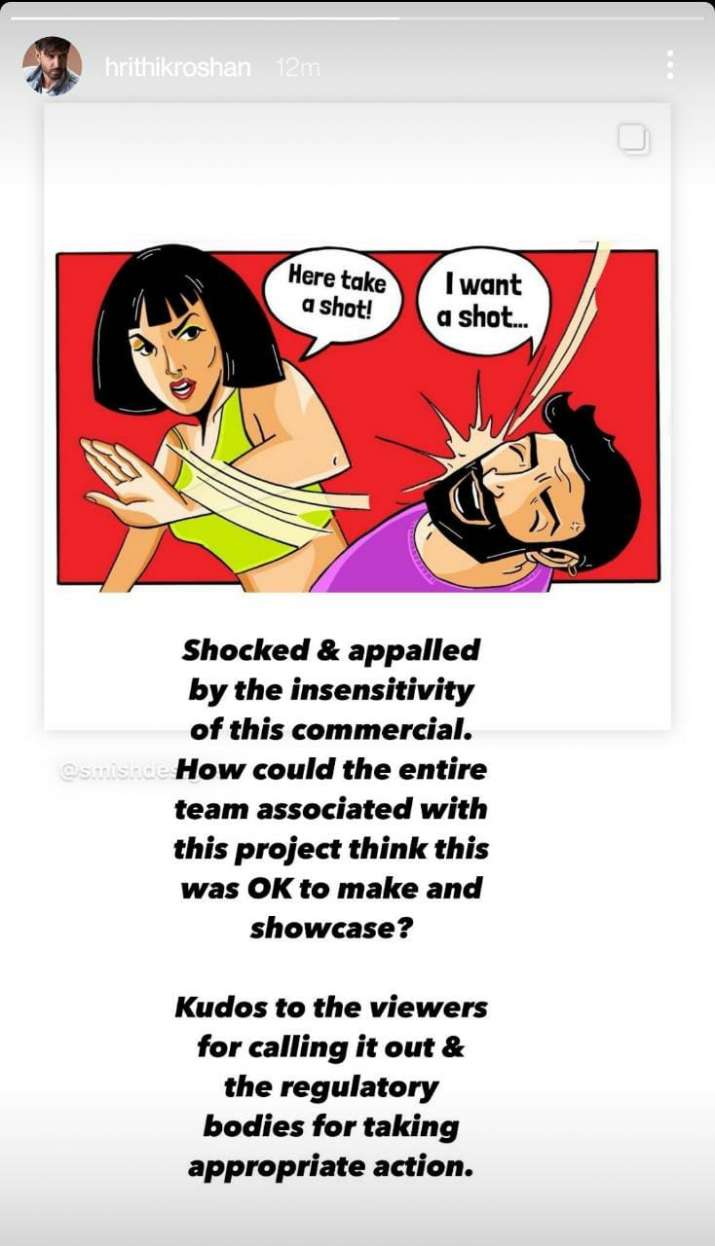 On Richa Chadha’s tweet, Priyanka Chopra wrote, “Shameful and disgusting. How many levels of clearance did it take for this commercial to be green lit. How many people thought this was ok? I’m so glad that it was called out and the ministry has taken it down. Appalling!.”

Singer Sona Mohapatra reacted and said, “Theme – Gang-rape. Gagging after I saw it here on my twitter timeline & wondering if giving them additional publicity is worse.”

5 Weird Perfumes You Should Know About

The Best Perfume For Each Zodiac Sign in 2022 | Teen Vogue